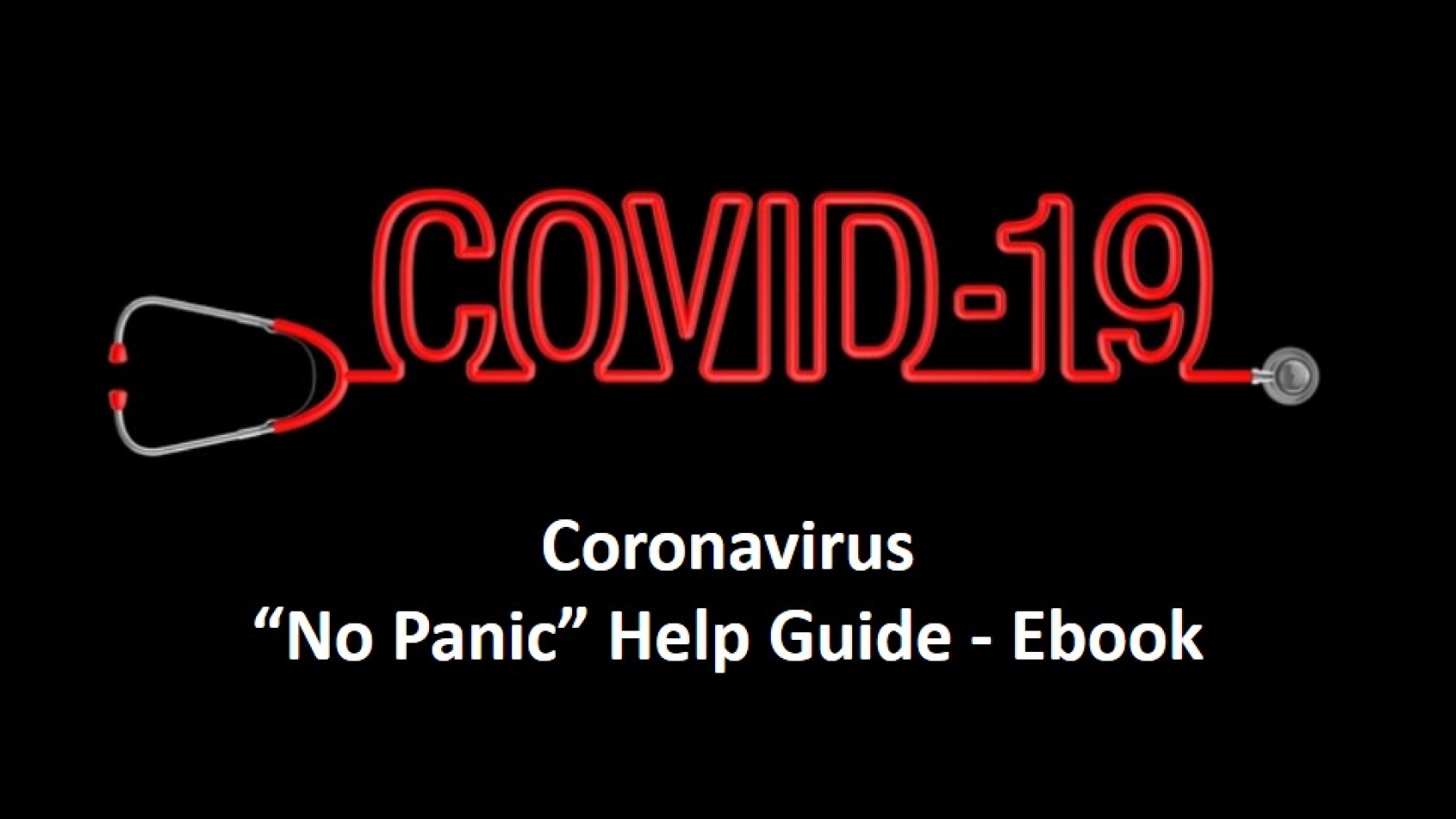 “FREEDOM OF MOVEMENT” will soon be restored, but get to know the facts!

The Ebook we have uploaded is in the form of a PDF. Feel free to download, share, copy, and disseminate in any way you see fit.

Read the Coronavirus flip book by clicking the image below!

Cargokilts, nor any of our personnel had any inputs in this publication, and cannot be held responsible for any inaccuracies or errors in it.
The information of the researchers and the publishers are well documented in the e-book. 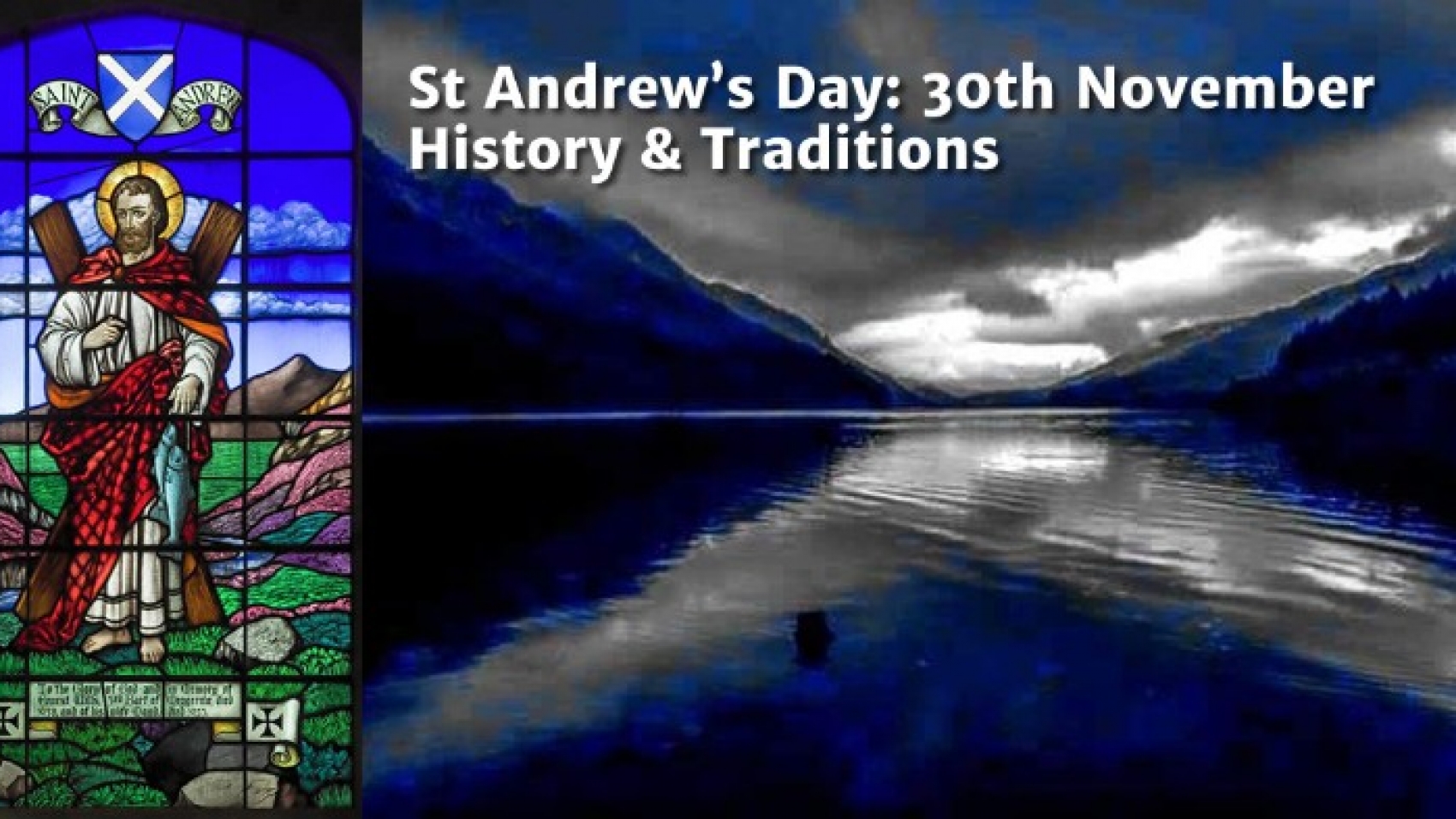 When Is This Special Day?
Saint Andrew, (Scots: Saunt Andra’s Day, Scottish Gaelic: Là Naomh Anndrais), is the feast day of Saint Andrew and is celebrated on November 30th. 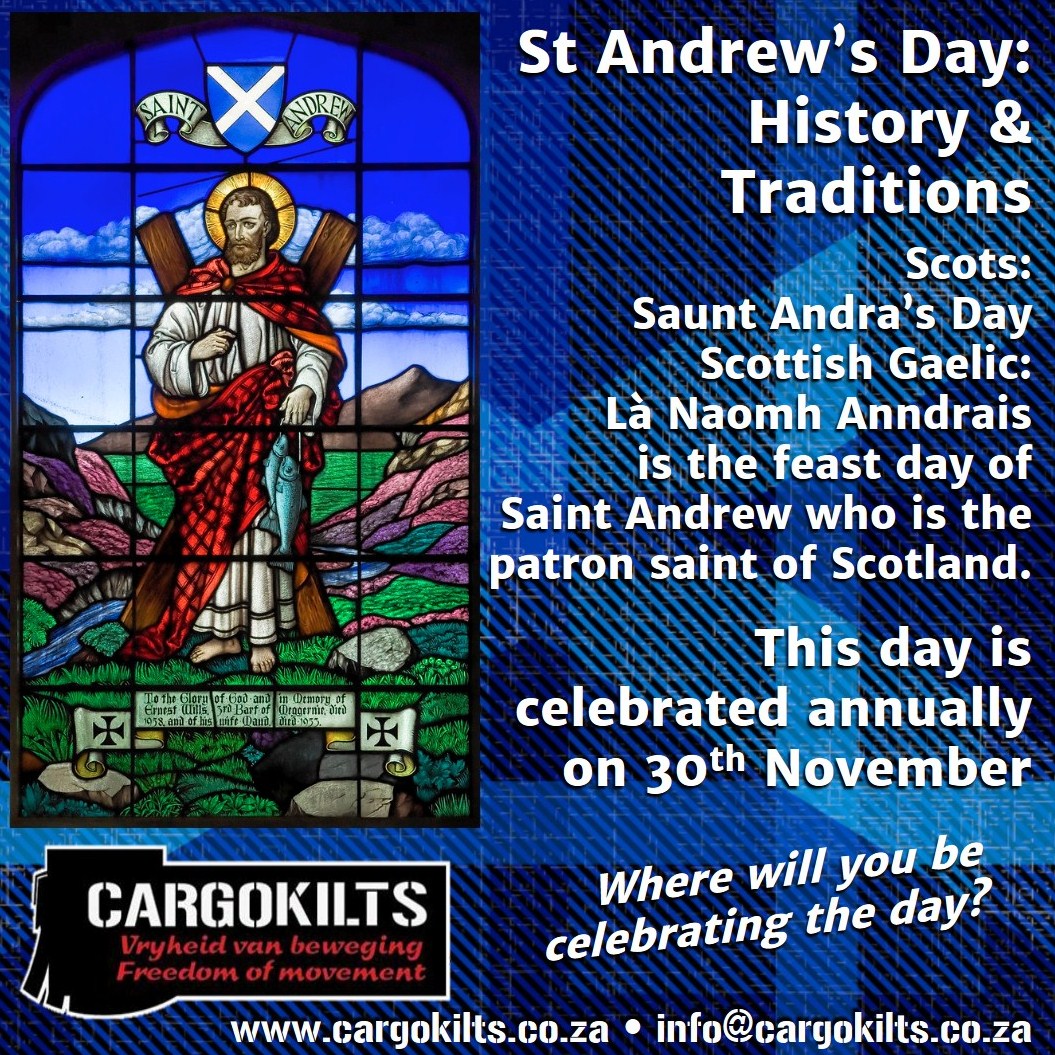 Saint Andrew is the Patron Saint of Scotland as well as the patron of the Order of the Thistle, one of the highest ranks of chivalry in the world. James VII created the chivalric Order of Saint Andrew in 1687, which is an order of Knighthood restricted to the King or Queen and 16 others.

His Life
Andrew was born in Bethsaida in Galilee, the older brother of Saint Peter, and was a fisherman by trade. He was baptized by John the Baptist, and was the first apostle and disciple of Jesus. Saint Andrew and the other 11 apostles helped Jesus to spread the Christian faith. A Roman governor martyred Saint Andrew for his belief in Patras, Greece. A Roman governor martyred Saint Andrew in Patras, Greece for his religious beliefs. The cross on which he was crucified was x-shaped later the inspiration for the cross that forms the Saltire, Scotland’s national flag. (See The Story of The Saltire in our next post)

Legend
St. Andrew’s remains were entombed for 300 years before Constantine the Great ordered them to be moved to the new capital city of Constantinople, modern-day Istanbul. According to legend, a monk named St. Rule (also known as St. Regulus) was warned in a dream by an angel to move St. Andrew’s bones far away for safe-keeping. The monk removed a tooth, an arm bone, a kneecap, and some fingers from St. Andrew’s tomb and set off on a voyage by boat. He was shipwrecked on the east coast of Scotland near a Pictish village, which is called St. Andrew today. St Rule is said to have left the remains in the village. A tower named after St. Rule still stands around St. Andrews Cathedral.

St. Andrew’s remains were placed in a chapel on the same site where the Cathedral of St. Andrews, built in the 11th century, still stands. During medieval times, the town of St Andrews was the religious capital of Scotland and a destination for pilgrims. The remains of Saint Andrew no longer reside in the cathedral, and although it is unknown what happened to them, many believe they were destroyed during the Scottish Reformation when many churches were plundered.

Remains Today
The rest of his remains, which were not taken by the monk, can be found in Almafi, Italy, where they have lain since 1210, when they were stolen from Constantinople. Pope Paul VI gave relics of Saint Andrew to Scotland in 1969. They are displayed in St. Mary’s Roman Catholic Cathedral in Edinburgh.

Celebrations
Saint Andrew’s Day is celebrated all over Scotland with music, dancing, and traditional foods such as haggis, fish, Scotch broth, and whiskey. Glasgow hosts a Shindig in the Square; Edinburgh puts on a Jig in the Gardens; Aberdeen boasts a Doric Cabaret Evening; Dundee has music, dancing, and food; Stirling puts on a ceilidh; and Inverness has living history displays on the Culloden Battlefield.

Many countries other than Scotland also celebrate Saint Andrew’s Day. It is celebrated in Romania with traditions such as caroling and special baptisms. Saint Andrew is said to have been the first to preach Christianity in the region that is now Romania.

If you live in Gauteng, South Africa, join us at the St. Andrew’s Day Celebration, hosted by the Transvaal Scottish Regimental Association. 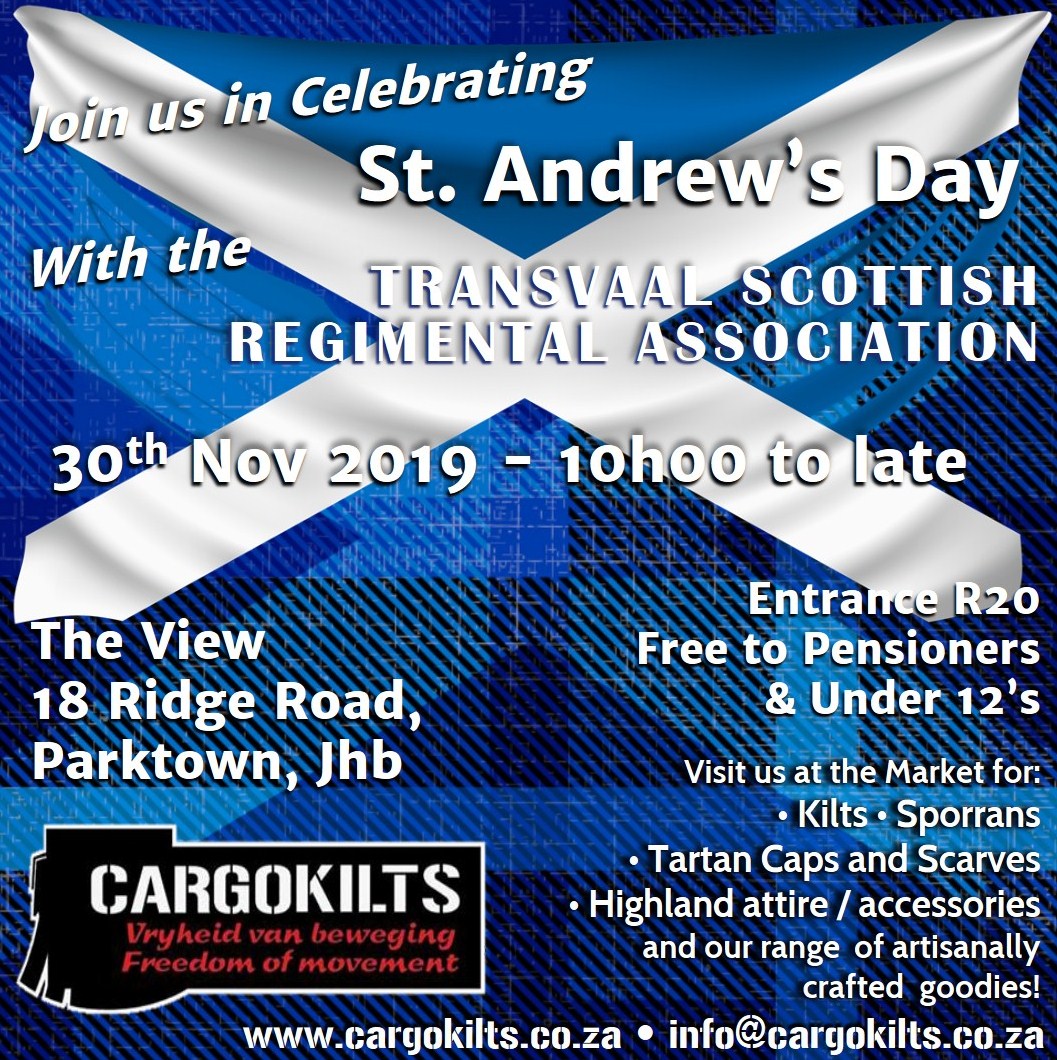 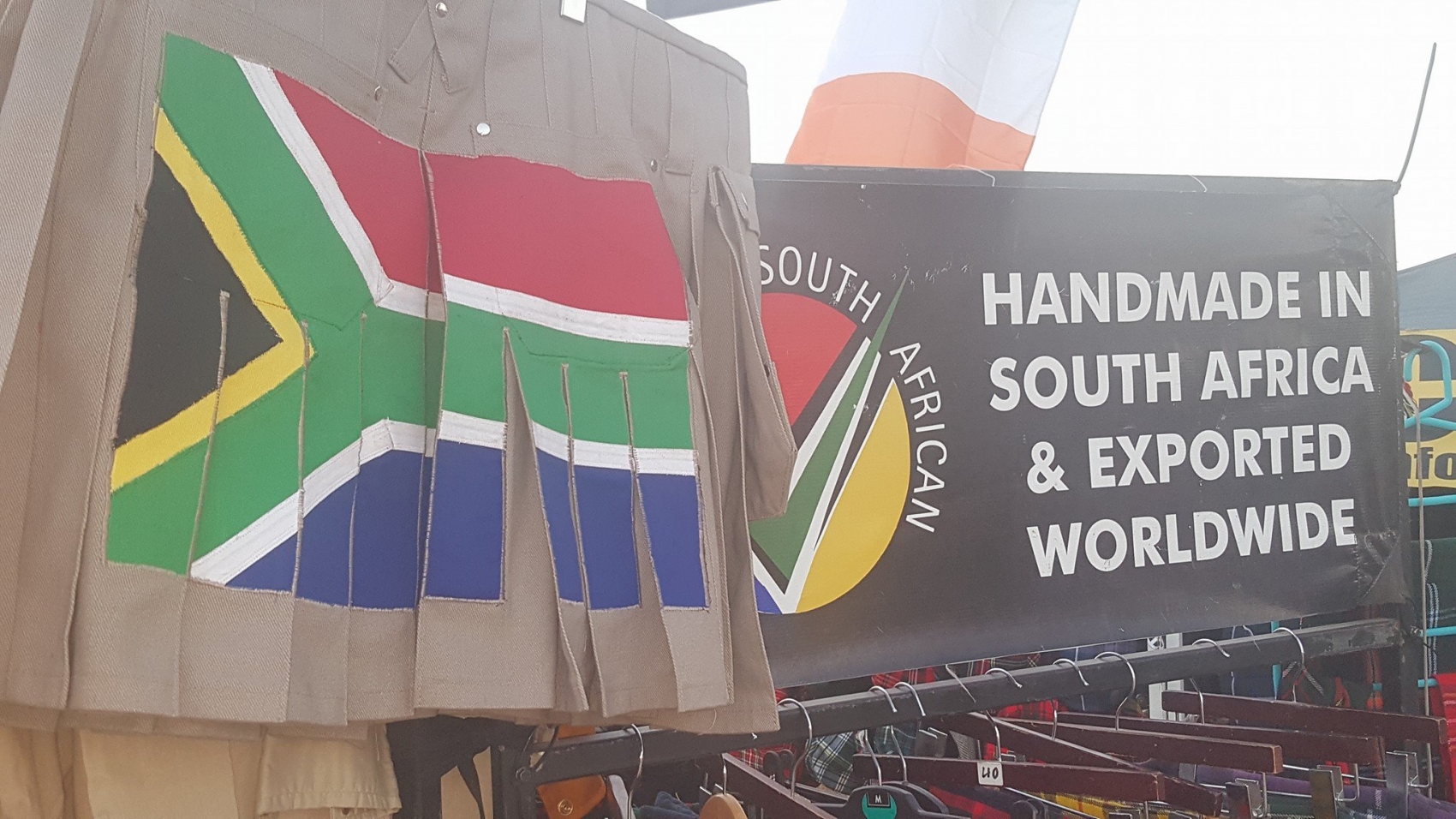 In the interest of the current and future wearer.

It came to our attention today, after a phone call from an irate “customer” about inferior craftmanship and materials, that there is yet another imposter, possibly in Cape Town and KZN, selling inferior quality fake Cargokilts and so called Utility kilts.

There could possibly be many more such imposters elsewhere.

Please do note that if you did not buy a Cargokilt directly from us, it is FAKE.

We categorically state that we do not have any outlets, other than our factory/shop in Kya Sands in Randburg, Gauteng, South Africa.

Any kilt sold as a “Cargo kilt, Cargokilt, Cargo-kilt etc. other than directly from us, is not from us, AND IS FAKE!

The same applies to so-called ulility kilts not from Utilikilts in Seattle in the USA.

Our very capable and rather nasty legal representitives are dealing with the blatant theft of intellectual and commercial property, and we will leave no rock in the known universe unturned in dealing with this matter.